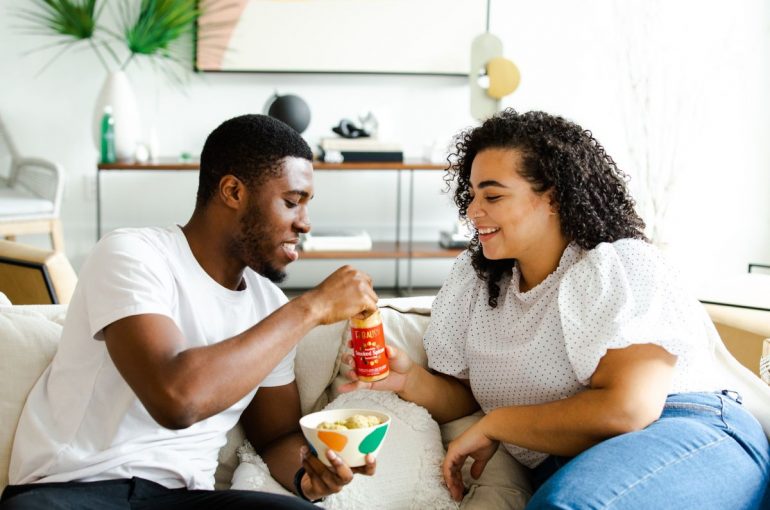 The administration of a deceased estate whereby the deceased left a Will is usually without hurdles, except where the validity of the Will itself is challenged. In the event that there are no such challenges, the distribution of the residue of the estate will be done in accordance with directions given in the Will.

Where the deceased passed away with no valid Will in place there may be disputes emanating from dissatisfaction with regards to how the assets are being distributed. Some heirs may feel disenchanted with the portions they receive, while others may become bitter as to the inclusion of other heirs whom they did not prefer to benefit.

The rules of intestate succession are clear on how a deceased estate devolves but that several dynamics come into the fray, from patriarchy and primogeniture to sheer bitterness, resulting in the process being affected by contestations. Primogeniture itself was declared unlawful in the case of Bhe v Magistrate Khayelitsha 2004 (2) SA 544 (C) although in some deep rooted communities its beliefs are raised here and there.

In an instance where the deceased and their spouse were legally married in opposite sex matrimonial relationships, the administration of the deceased estate is also less problematic owing to the widening appreciation of the marriage institution. When it comes to same sex unions and life partnerships, there is a level of ignorance as to how this situation unfolds in terms of intestate succession, an issue we will address in this brief article.

In Satchwell v President of the Republic of South Africa 2002 (9) BCLR 986 (CC) it was held that life partnership arrangements do not accord full legal consequences as those of marriages. Therefore life partnerships are not recognised on the same pedestal as marriages in South African law. Despite the foregoing same-sex and opposite-sex life partnerships have been accorded specific benefits in such legislation as Pension Funds Act 24 of 1956, Rental Housing Act 50 of 1999 and the Maintenance Act 99 of 1998. Further hereto, the Civil Union Act 17 of 2006 is on a reform trajectory with regards to rights accorded to those in life partnership relationships.

In the case of Gory v Kolver NO (2006) ZACC 20 which ruled on the unconstitutionality of Section 1(1) of the Intestate Succession Act 81 of 1987, it was held that the definition of spouse must be read to include partners in permanent same-sex partnerships, retrospectively from 1994. In the case of Bwanya v Master of the High Court Cape Town and Others ZAWCHC 111 the Court ruled that if it is found that the opposite-sex life partners had lived together as spouses, and undertaken reciprocal duties of support, they will be regarded as spouses for purposes of intestate succession.

Similarly in the case of Laubscher NO v Duplan and Another 2017 (2) SA 264 (CC) it was held that the “read in” definition of spouse in Section 1 (1) of the Intestate Succession Act was applicable in that matter and therefore the surviving life partner stood to benefit intestate. The partners had lived together with reciprocal duties of support from 2003 till 2014 when one of the partners passed away before their relationship was solemnised nor registered.

The position of the Courts is that if for all intents and purposes the life partners lived together as spouses with reciprocal duties of support, despite not having registered nor solemnised their relationship, they will be regarded as spouses in terms of the Intestate Succession Act. Things are however made easier when partners nominate each other in their Wills as beneficiaries.  The law protects freedom of testation as is evident from such cases as Spies v Smith 1957 (1) SA 539 (A) and Katz and Another v Katz and Others 2004 (4) All SA 545 (C) where freedom to nominate beneficiaries was protected by the Courts.

Kindly contact us for further guidance and assistance. We assist with Deceased Estates, Wills, Family Law as well as a wide array of other legal services as outlined on our website and social media pages.

The information contained in this site is provided for informational purposes only, and should not be construed as legal advice on any subject matter. One should not act or refrain from acting on the basis of any content included in this site without seeking legal or other professional advice. The contents of this site contain general information and may not reflect current legal developments or address one’s peculiar situation. We disclaim all liability for actions one may take or fail to take based on any content on this site.

No comments to show.

THROUGH THE LENSES- A LOOK AT CIRCUMSTANTIAL AND SIMILAR FACT EVIDENCE

Looking for a best attorney deals?